Actually, it’s not about us, it’s about you. 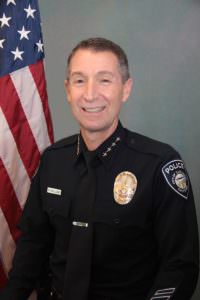 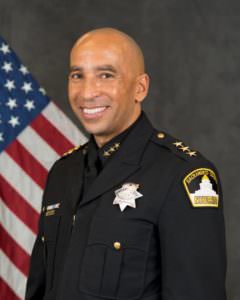 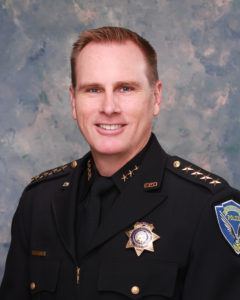 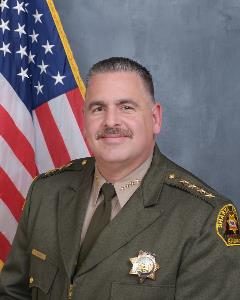 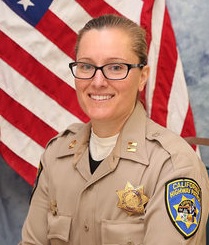 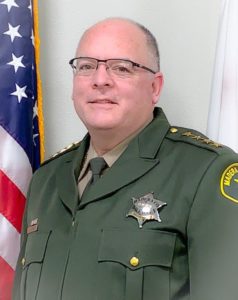 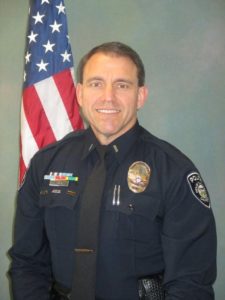 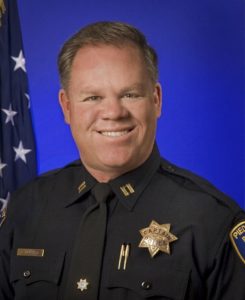 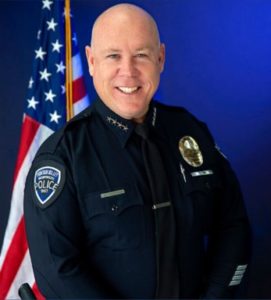